Posted by Teresa Dawn on July 17, 2014
I received an email today asking me to call Compassion Canada.  It said they had some news regarding my sponsored child, 11-year-old Irene in Kenya.  I had a feeling even before I called that I had lost her. 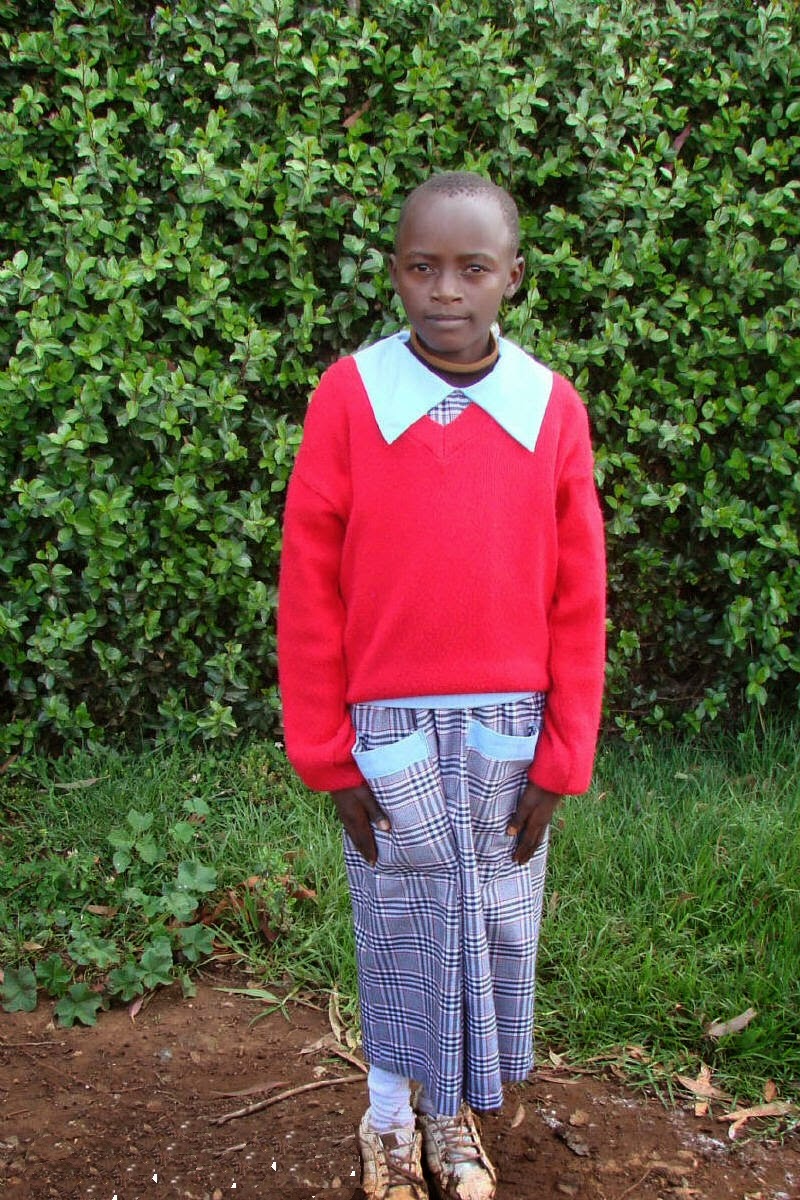 I glanced at the clock and it was 4 minutes until closing time, so I wasn't sure if I'd get through.  The phone rang and rang and rang and I first thought I'd missed them, but just before I hung up, someone answered and they confirmed what I thought.

Irene is no longer registered in the Compassion program.  The lady on the phone kindly put me on hold while she went to check to find out why, even though I know they were trying to close up for the day.  When she came back, she told me that Irene's parents had pulled her out of the program.  They said that Compassion staff had sat down and met with them several times to try and convince them to let her stay, but to no avail.  She said that they didn't give a reason, but that there is a chance Irene might write me a final letter with more information.

She did say that Irene is doing well in school and wants to be a teacher.  She said that she became a Christian during her time in the project and that she lives almost next door to the church so they are hoping she'll still be allowed to attend Sunday School.

They also told me that, because they know where she lives, they will still be able to give her a gift bag that I planned on sending to her with my friend who is visiting Kenya in November.

The timing is actually a God-send for sure, because I will soon be off work for a year on maternity leave, receiving only a portion of my normal income during that year, so having one less sponsorship during that time is a financial blessing for sure.  That being said, I'm going to miss this little girl that stole my heart nearly three years ago for sure.

I still remember seeing Irene, then eight years old, on Compassion's website.  Her contagious smile, striped socks, and bright yellow hoodie drawing me to her.  She was a "Red Heart" child, which meant she'd been waiting for longer than 6 months for a sponsor.  I kept coming back to her and praying about her for a few days, and then finally promised God that, if she was still available on Monday morning that week, I'd sponsor her. 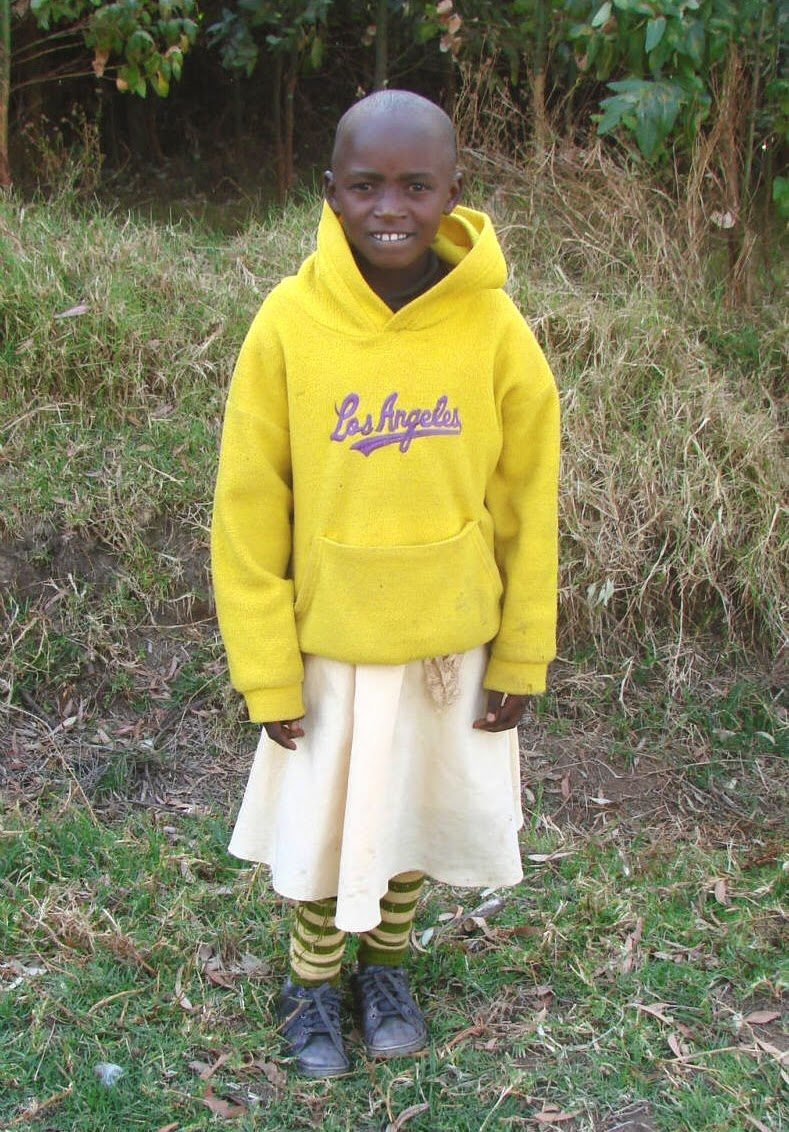 I woke up at 6:00am on Monday and energetically jumped out of bed and ran to my laptop to see if she was there.  Until that point, I'd thought it didn't really matter to me, but on that morning I was holding my breath and tapping my foot impatiently while I waited for the computer to load up, and I knew I wanted to be her sponsor myself, wanted it badly.

Since that time I have built a wonderful relationship with Irene.  I've learned that she has two brothers and a sister, that she enjoys playing hide and seek, and that she's scared of starlight.  I pray that one day I will find a way to keep in touch with her in some other manner.