My belated but oh so special Christmas gift

Posted by Svea Bes on July 20, 2014
"What do you want for Christmas?" is probably the one question we all hear so many times in the weeks before Christmas.

Last year I couldn't think of a purchasable gift, there wasn't anything I wanted to have and all the things I needed I bought myself throughout the year.

But there was Pyrah - the sponsored child of my parents-in-law and my correspondence child - who lives in the Philippines, to be more exact in one of the areas that was affected the most by Haiyan. 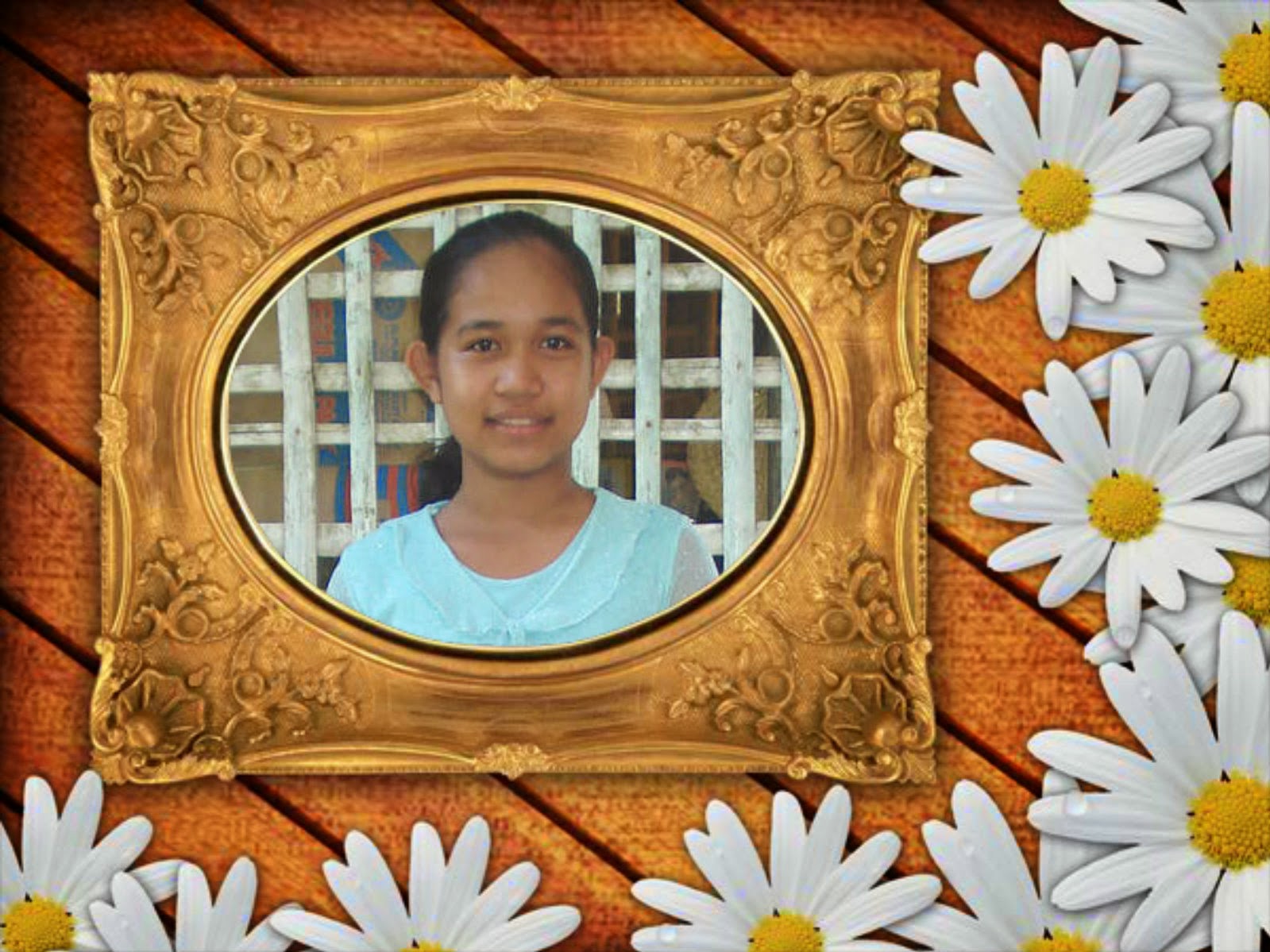 I began to spread the word, that I wanted money instead of purchased things, which in the end I wouldn't really need. To say that all my relatives understood my wish would be a lie, I even have one who tried to convince me that sending Pyrah a family gift wasn't worth it, that it wouldn't work and that the money would never get to her. I tried to explain that it works - really well actually, but said family member wouldn't listen.

But of course there were others who accepted my wish. At the end of the December I was able to send Pyrah and her family not only a family gift, but also a smaller amount for Pyrah herself.

A coupld of weeks ago, I received my best Christmas gift - Pyrah's letter in which she thanked me for the money and listed all the things they were able to purchase.

Additionally Pyrah got school supplies like paper, ballpen and a bag from the child gift.

In her letter Pyrah ended both lists with "and more", and because the add photo is sadly very blury I can only guess what else they were able to buy from the money, but it sure was more than I would have gotten for the same amount here in Germany.

To send them the money was a great gift already, to receive the letter was so much better. Both things combined were the most wonderful Christmas gift I could have asked for.

To top it even more, Pyrah's cousin Lyd is sponsored by a friend of mine who liked my idea of sending Pyrah a family gift and decided to send the same amount to Lyd and her family. Which was incredible, it was wonderful to know that both girls, who so close, were able to receive a gift together.


And believe me, this year when I get asked what I want for Christmas, I know exactly what I ask for!